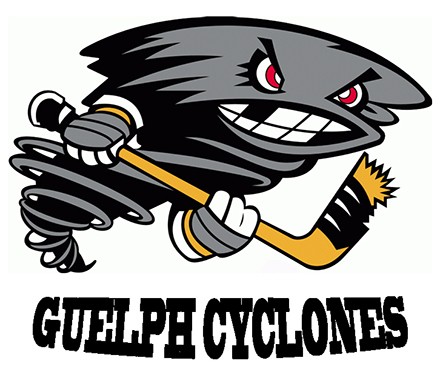 The Cyclones will be representing Guelph in the following age categories:

The OBHF Provincial Championships will take place in July.

The cost of for this years Cyclones team will be announced shortly.

If you have any questions or would like to be a part of the Guelph Cyclones, please email info@gmbhl.com .